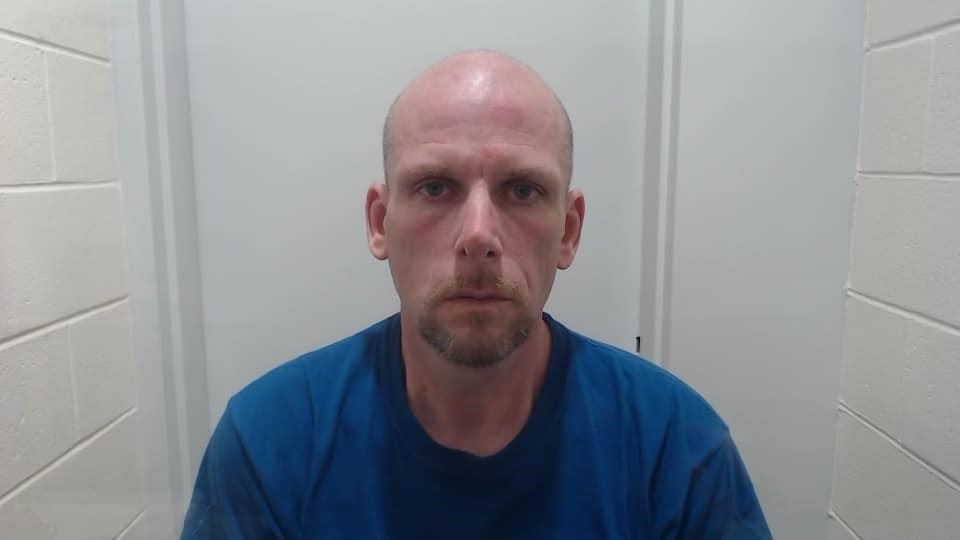 TEWKSBURY — Chief Ryan M. Columbus reports that the Tewksbury Police Department, in collaboration with the Federal Bureau of Investigation and other law enforcement partners, obtained an arrest warrant charging a man with two robberies at a local bank.

ERIC MOHAN, AGE 47, of MANCHESTER, NEW HAMPSHIRE, is charged by a warrant with:

On Monday, March 7, Tewksbury Police responded to a report of a robbery at the Salem Five Bank, 2171 Main St. During the initial investigation, police learned the suspect demanded cash from tellers.

On Wednesday, March 30, the Salem Five Bank was robbed again. During this investigation, police learned the suspect demanded cash from tellers while claiming to have a firearm.

MOHAN is expected to appear in court in New Hampshire on Tuesday. The Middlesex District Attorney’s Office Extradition Coordinator is working on the process of having MOHAN transferred to Massachusetts.

MOHAN is considered a suspect in other open cases in Massachusetts and New Hampshire.

"The valuable information obtained from the second robbery that occurred at the Salem Five Bank helped lead us to this arrest, and gather information pertaining to several other bank robberies in the area," Chief Columbus said. "I'd like to commend the efforts of the Tewksbury Police officers involved in the investigation and all of the other agencies, including the FBI Violent Crimes Task Force, that helped us solve these cases."

These are allegations. All suspects are innocent until proven guilty.